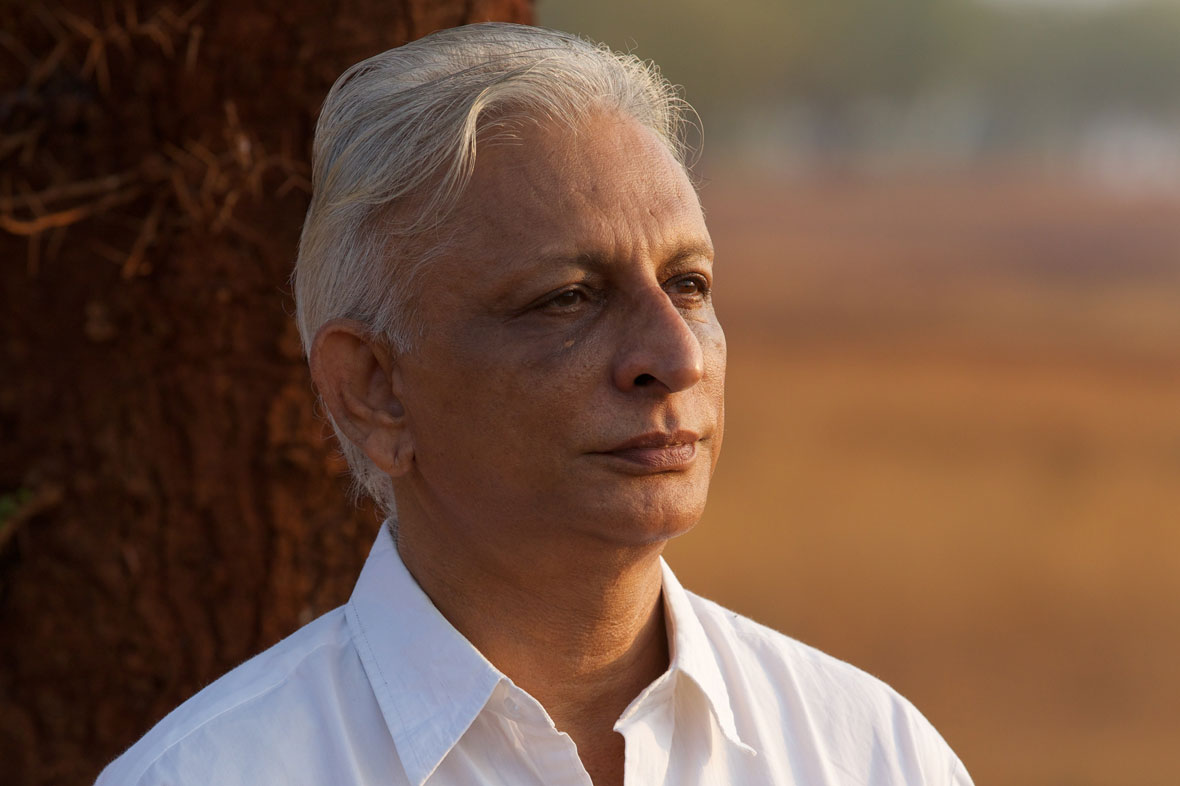 
PRINCE Charles and India’s prime minister Narendra Modi inaugurated the Centre of Excellence for Yoga Research and Traditional Medicine in the UK on April 17, when the Indian prime minister was in London for the CHOGM Commonwealth conference.

Together, they unveiled a plaque at the British Museum at an event attended by 300 guests. The plaque will later be permanently installed at the University of Westminster, where trials will be held on yoga and traditional Indian medicine. It is widely known that Prince Charles is a supporter of traditional Indian medicines, and both he and Camilla have had Ayurveda treatments when they visited India.

Modi set a global ball rolling when the UN General Assembly declared June 21 as the International Day of Yoga (IDY). The Indian prime minister is a long-term yoga practitioner, and now Sri M, a renowned yogi, will be in London next week when he will give talks at the British parliament on June 21, as well as at the Nehru Centre and Milton Keynes, and also hold workshops in Uxbridge. He will also conduct a session outside parliament on International Day of Yoga, on the green in Westminster. On June 23 he will lead a Walk of Hope in Edinburgh.

The event at the House of Commons is sponsored by the Indian High Commission and the All Party Parliamentary Group (APPG) on Indian Traditional Sciences, whose secretariat Amarjeet Bhamra’s avowed intention is to take the preventive benefits of traditional Indian medicine to the wider British public.

Sri M was intensively trained by his Himalayan guru in yoga, the Vedas and Upanishads, Ayurveda, and other branches of knowledge. He lived in hidden Himalayan caves with his master, and even travelled secretly to Tibet across the peaks. His incredible autobiography, Apprenticed to a Himalayan Master, gives us glimpses of some of the most esoteric knowledge of yogis: perhaps it’s the first time that such detailed information has been shared.

His manner is deceptively simple and friendly, but his teachings are firmly rooted in the wisdom of the ancient rishis. He gives us a practical compass to follow in our bewildering age, going beyond religion, such as “Use your mind. Nobody says: Put your brain in a fridge. No cult. No dependence. The Bhagavad Gita refers to shaking up as an upside down tree, which means stand your ordinary thinking on its head.” He works tirelessly to spread the universal teachings of the Vedas and Upanishads, travelling across the globe.

Sri M released his first novel on May 18 in Delhi. Titled Shunya, it is the story of an avadhuta, or enlightened soul. Although he has written several books on the Upanishads and the deeper aspects of Hinduism, it is perhaps in the pages of the novel that he further reveals himself, as Indian politician and Congressman Dr Karan Singh said at its launch, which was attended by actress Dimple Kapadia, Indian minister Menaka Gandhi and other prominent personalities. It was so over-subscribed that there were people seated on the floor in the aisles.

Yoga and profound spirituality are India’s unique gifts to the world, and yoga addresses the physical, mental, emotional and spiritual aspects of being human.

Sri M leads by example, living simply, kindly and compassionately. He says, “See yourself clearly. Don’t keep blaming yourself. Don’t bring yourself down. Don’t judge, don’t justify. Free yourself from limitations. RIP could also mean Rise If Possible. Respect yourself. Measure yourself in communication with the world. Any place you live in can be turned to heaven and hell – it is up to you.”

His visit t the UK is a unique opportunity to attend a true master’s teachings.