As India celebrated its Independence on 15th August 2016, around 100 enthusiastic volunteers of The Satsang Foundation went about planting over 337 trees under the MyTree Project to celebrate the special day and leave a green legacy for future generations in the National Capital Region, one of the most polluted areas in the world today. 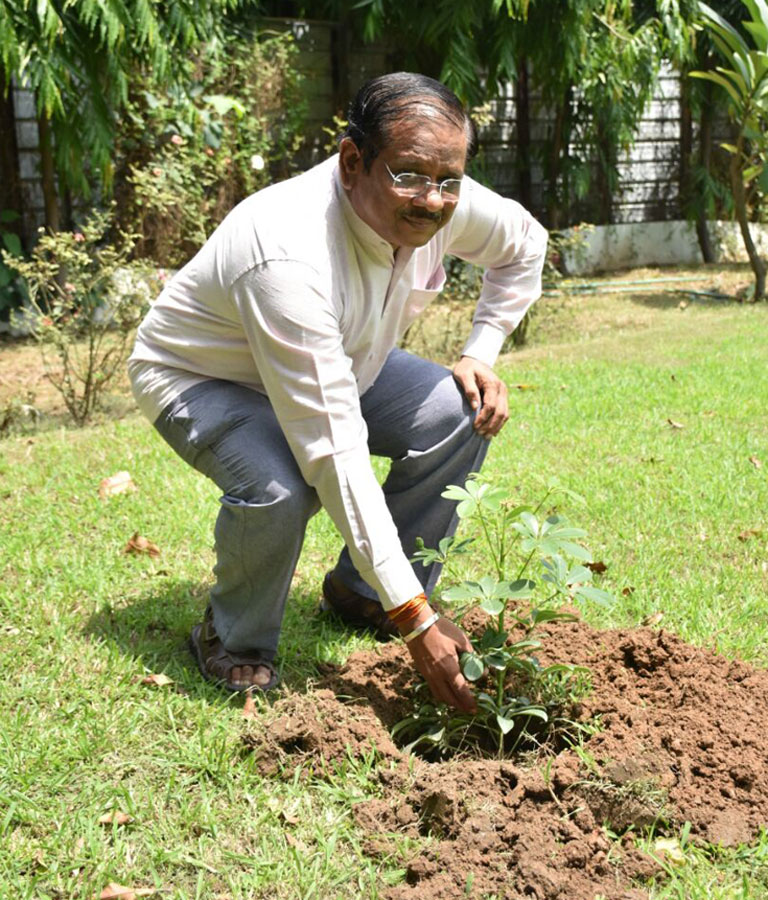 As a part of the Mytree Project, the NCR volunteers gave a personal commitment of planting of 2 trees each in their individual areas. They called it MyPledgeMyTree. This gave them an opportunity to learn as they plant and to plant as they planned to sustain these saplings. This helped build the spirit of “Maitri”, as taught by Sri M, to adopt and build a relationship with what has been planted. 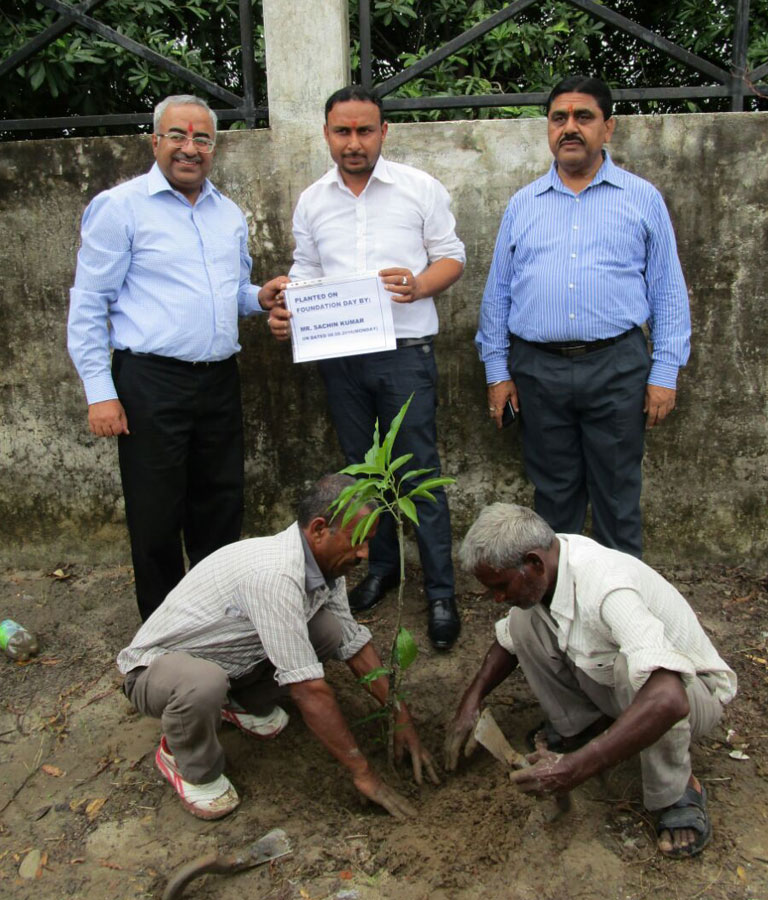 The NCR residents enthusiastically planted saplings in their homes and colonies, on road dividers and parks to increase the green cover. Some group plantings and neighborhood plantings were also done. Trees were planted in AIIMS, Residential Colonies Yamuna Pushta Area (Shelter for the Homeless) and Malviya Nagar Crematorium. 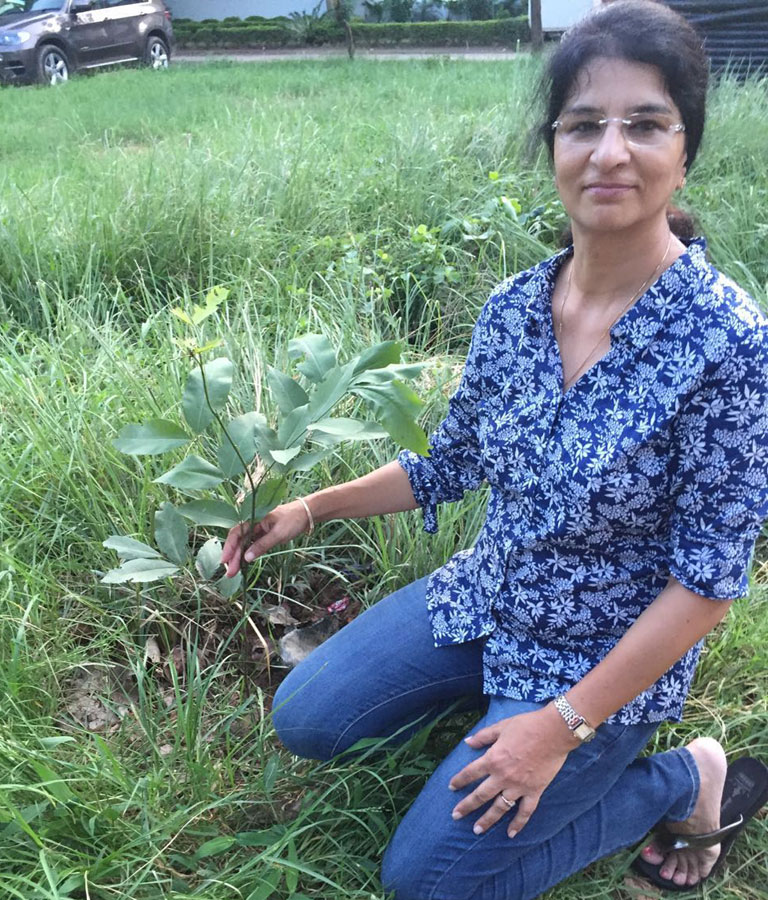 Many fruit and flowering trees as well as evergreens – Mango, Guava, Cheeku, Fig, Lemon, Papaya, Bel, Jackfruit, Kachnar, Kadamba, Ashoka, Peepal, Neem, Jamun, Magnolia, Gulmohars and others – were planted with a pledge to care and maintain them. 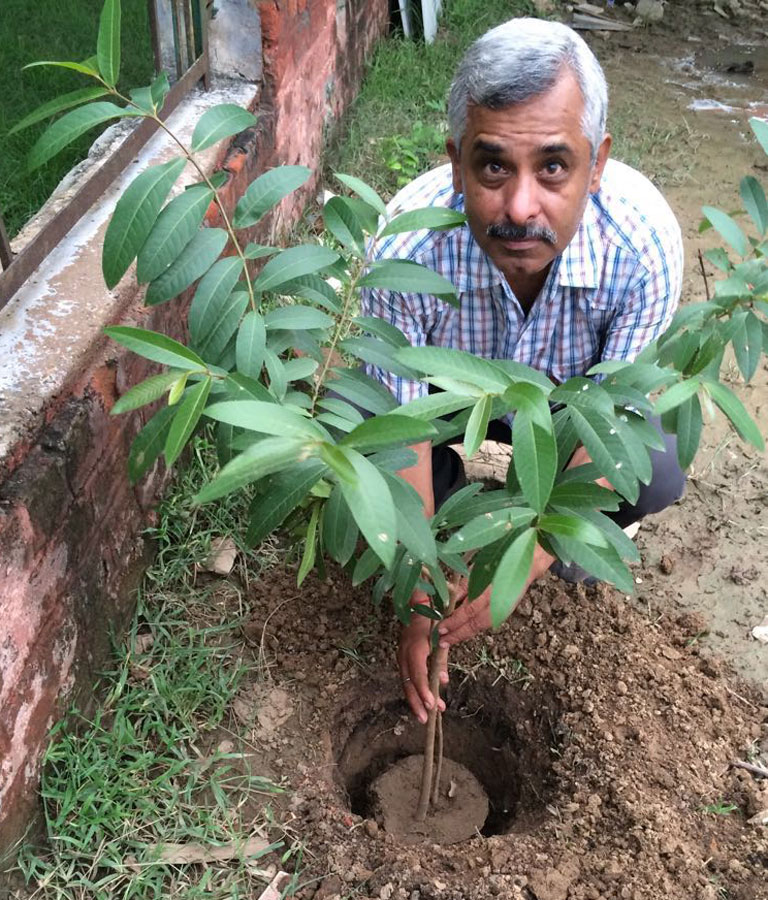 With the individual plantings done, the MyTree project in Delhi-NCR will move on to persuade more individuals, institutions, Government bodies and others to support the drive and help transform the Capital.