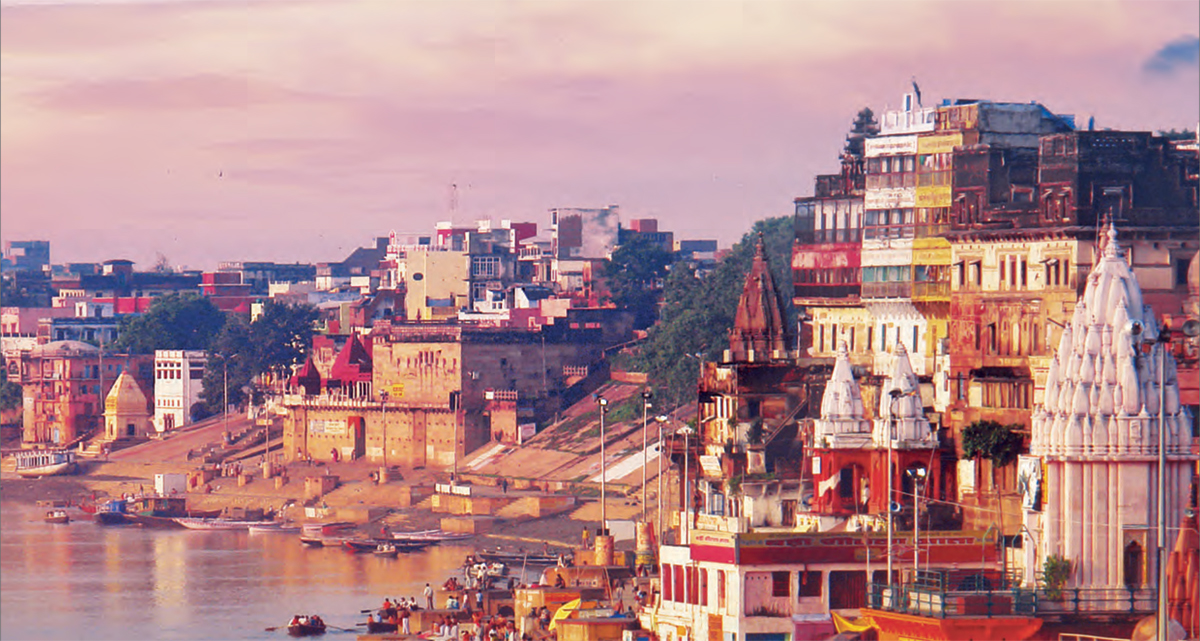 The Satsang Foundation is happy to announce participation in The Ganga Haritama Abhiyaan announced recently by the Honourable Chief Minister of Uttar Pradesh. The project is an initiative to clean and green the banks of the river Ganga. The Satsang Foundation has pledged to plant one lakh trees at Gad Mukteshwar and nearby villages and the Ganga catchment areas. The plantation is expected to start early this season.

The river Ganges is considered sacred and is personified as the goddess Ganga. Our Holy River Ganga even surpasses the status accorded by us to our mothers. Today, primarily due to our myopic and irresponsible approach, the pollution level of our lifeline, the River Ganga, is continuously on the rise. The pollution in River Ganga is not only threatening the mere existence of mankind but is also catastrophic in nature for more than 140 species of fishes and around 90 rare species of aquatic life.

The major source of pollution in River Ganga is discharge of sewage in untreated state along with the discharge of industrial toxic and polluted effluent. Also, construction of Dams in Uttarakhand has lead adversely effected the flow condition of River Ganga and has contributed towards increasing pollution. This has not only reduced the flow in the river in plain areas but has also contributed towards depletion of ground water.

Ganga Haritima Abhiyan will be specially conducted in 27 districts though which the river passes in its journey. Dense Tree Plantation will be carried upto a distance of one kilometer from the banks of river. The activities in Abhiyan will focus on cleanliness drive, controlling the erosion of river banks and, water conservation and holistic development of villages. The sources of pollution will be identified at local level and effective steps will be taken for their control. Mass awareness campaign will be conducted in casement aria of river. A total of 12 departments will coordinate for successful execution of Ganga Haritima Abhiyan.

Districts where Ganga Haritima Abhiyan will be carried out

Organizations having pledged for more than One Lac Plantation