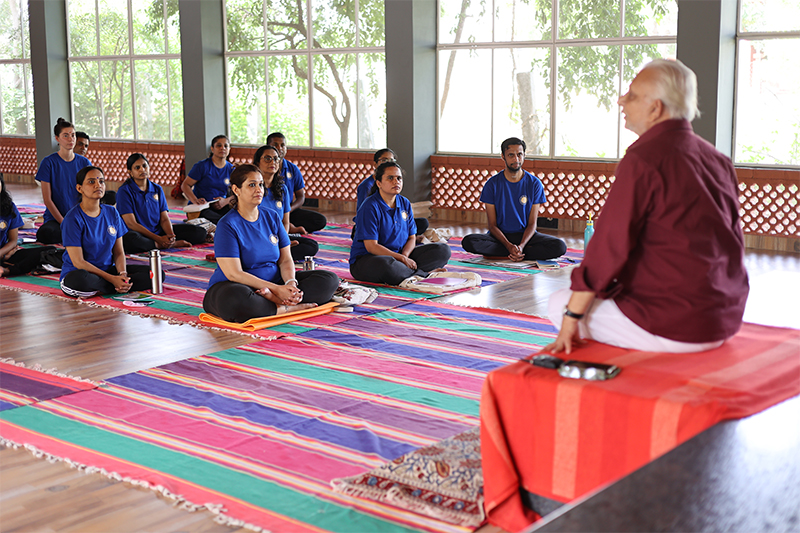 Does Yoga really accelerate our perception or help us perceive this reality as it is?

I am talking about Yoga in the ultimate sense of the term, not simply asanas. I practice asanas daily. It is good to keep your body and mind healthy. What does the true understanding of Yoga mean?

In the text, Yoga Vasishtha, the great sage Vasishtha talks to Rama, the prince of Ayodhya thus…

Rama is depressed and questions about the purpose of life.

The story goes like this. Vishwamitra comes to claim the boys to take them to the forest to fight the rakshasas (demons) who were disturbing the rituals. Dasharatha had promised Vishwamitra that he would send the boys but he was worried for them. He said, “Why do you want to take Rama, he is just a boy, only 16 years old. How can he fight the rakshasas”. Vasishtha intervenes on behalf of Vishwamitra, “O King, you cannot say this as you have made a promise. If you promise something and don’t keep it, who will keep a promise in this country”?

Rama is sent for. The attendant, who goes to fetch him, comes back and says, “Sir, I don’t know what to tell Rama, he looks so sad…, he had gone to the Himalayas and after his return, he wants to know what life around him is about. He’s not eating or drinking and  he’s not interested in the dancing girls.

So, Vasishtha has a conversation with him. Rama opens the dialogue in Yoga Vasishtha saying, “What is the purpose of life? Why should I fight the  rakshasas? We are born and we die in pain and suffering. Is this life?”  Vasishtha begins to teach him. This is Yoga Vasishtha, the ‘yoga’ is used in the title, not because it’s some kind of a practice, but it is a kind of an inquiry. Like in the Bhagavad Gita, all the 18 chapters have Yoga in their titles.

So yoga is a mode  by which you try to find the truth, therefore, Yoga Vasishtha. 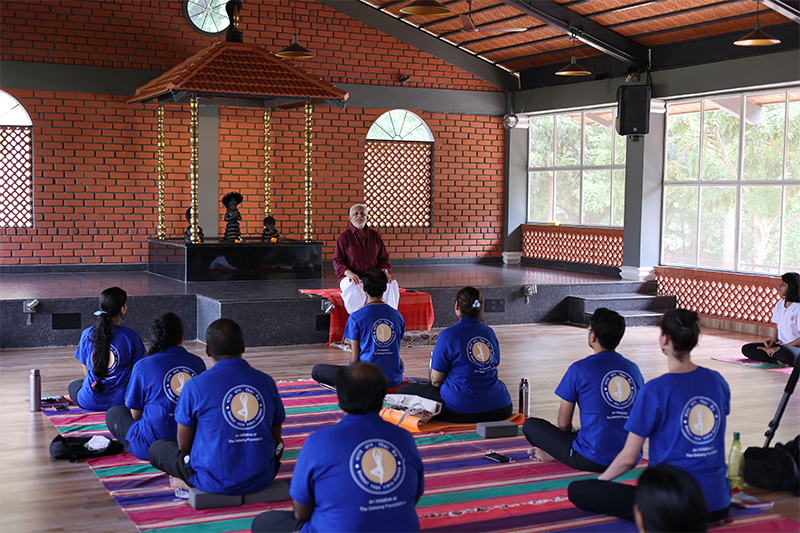 So, the discipline.  You have to eat certain kinds of food so that the gross influence of food is not in your body and mind. You have to keep your brain free from substances that intoxicate, because then you cannot think clearly. This is not to throw away thought, but trying to make thoughts subtler and subtler till one day it just becomes quiet.

‘yogas chitta vritti nirodha’, then all the vrittis or fluctuations are removed and in that chitta, according to Yoga Vasishtha again, the mind in its calmness and quietness is no longer the mind. It is the purusha himself!